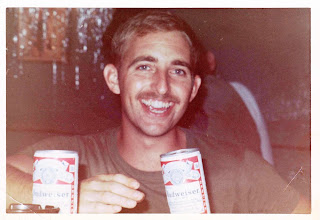 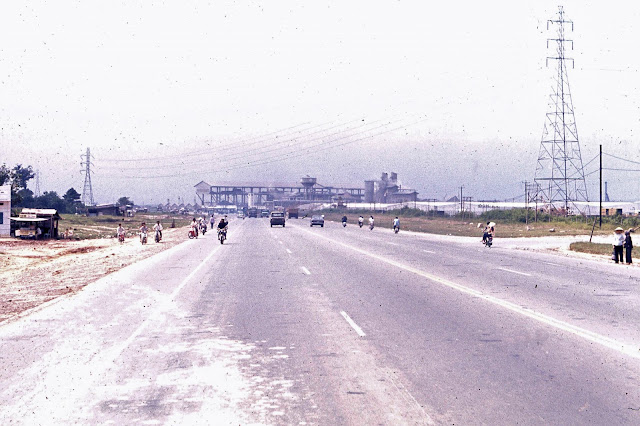 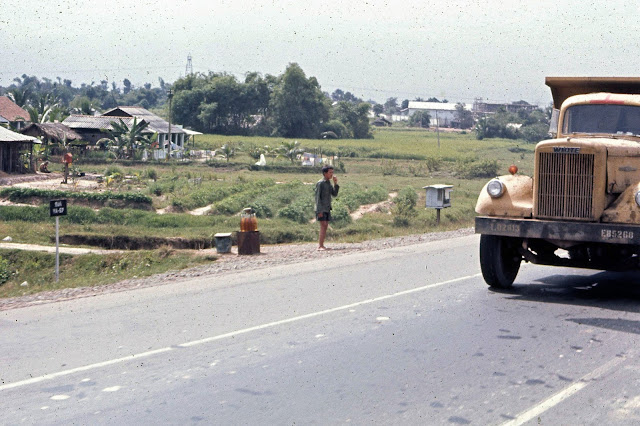 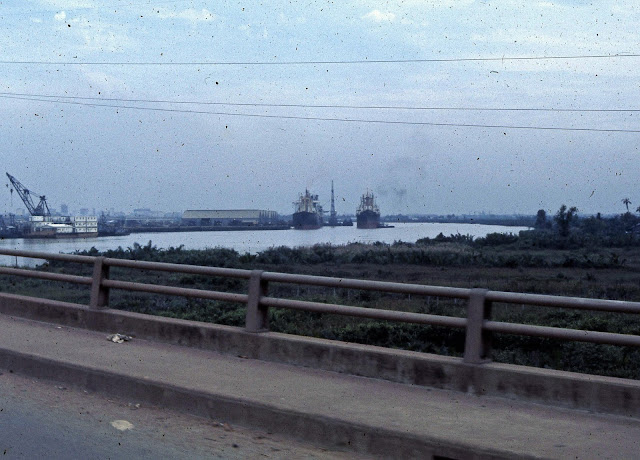 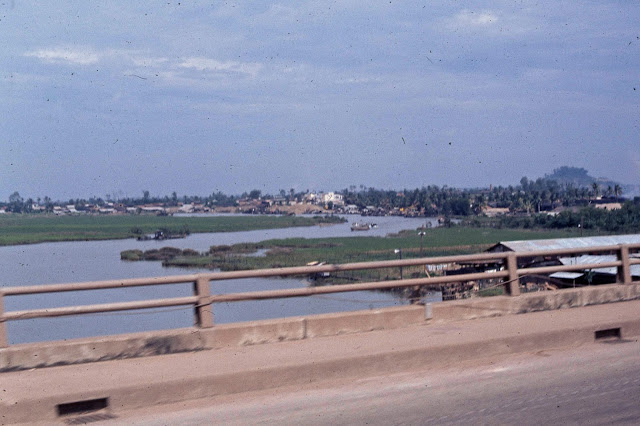 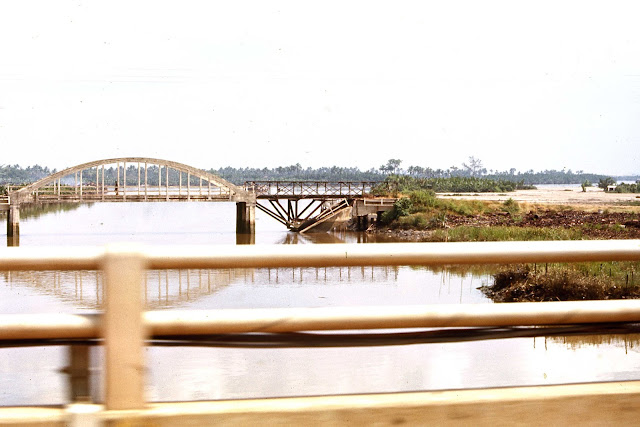 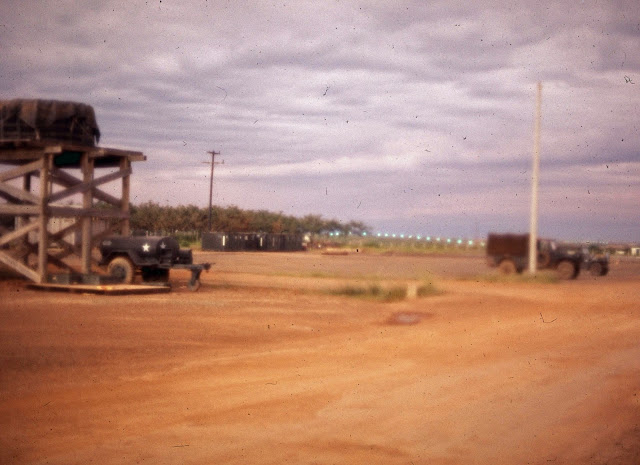 Thank you Nguyen Do for the clarification!