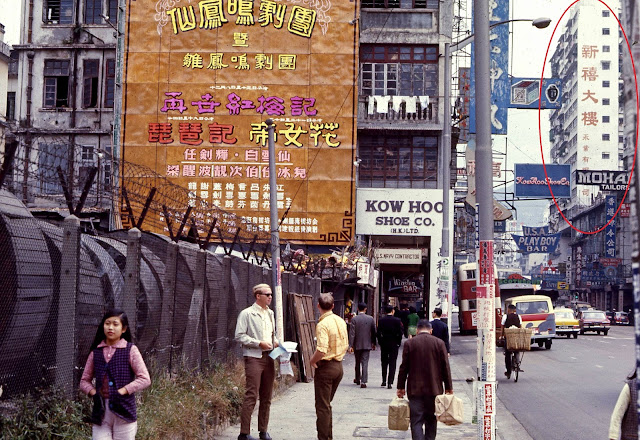 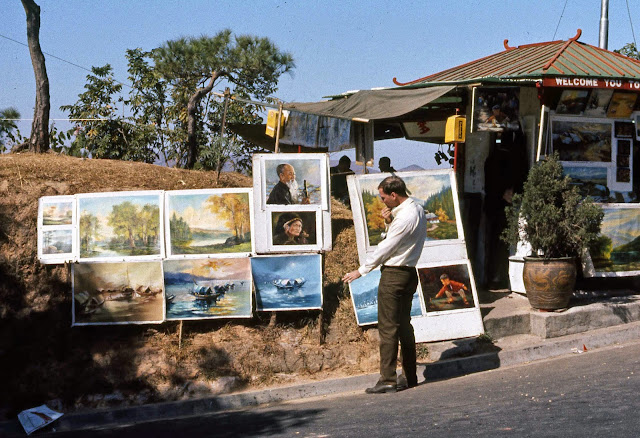 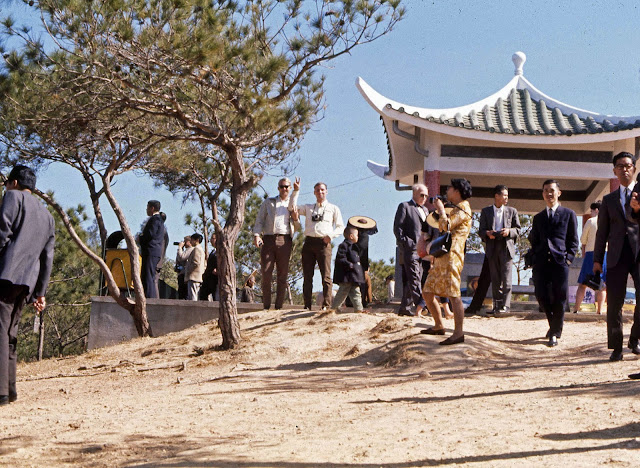 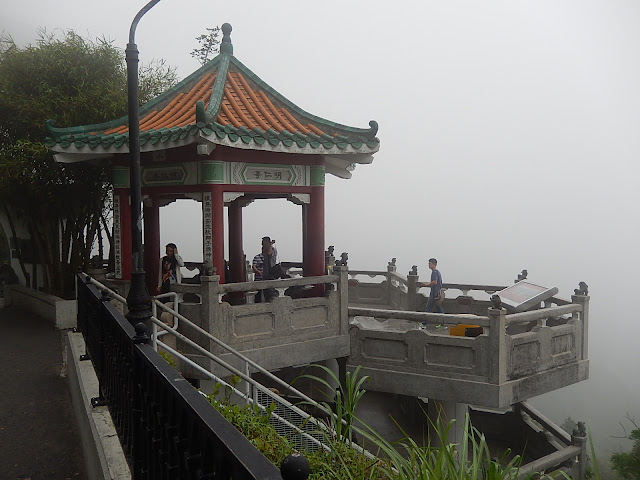 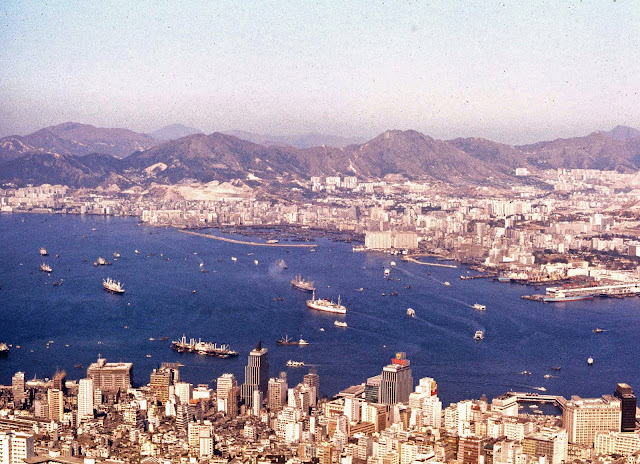 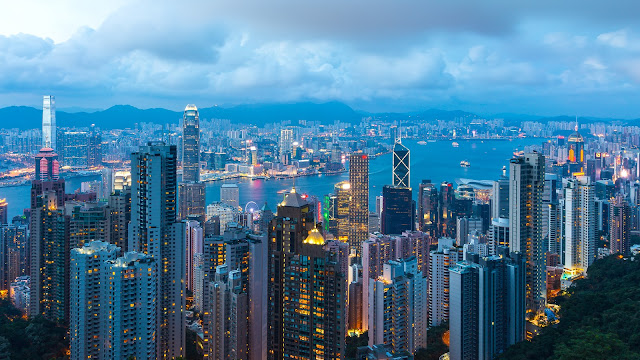 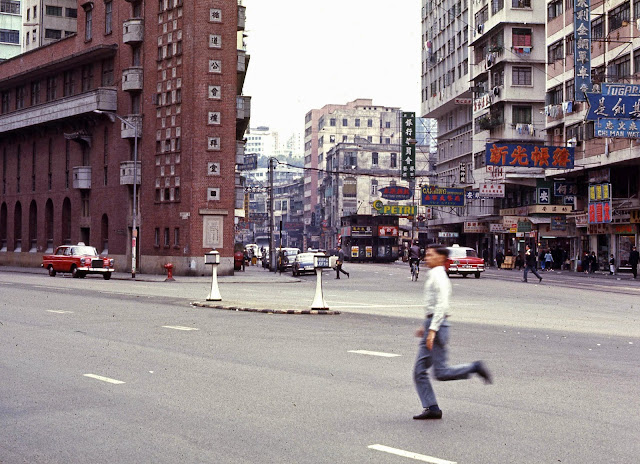 So cool! Great idea to do the comparisons.

Thanks Thai! It was fun to find them.


Unquestionably believe that which you said. Your favorite justification appeared to be on the net the simplest thing to be aware of. I say to you, I certainly get irked while people think about worries that they just don't know about. You managed to hit the nail upon the top and defined out the whole thing without having side-effects , people could take a signal. Will likely be back to get more. Thanks capitalone.com